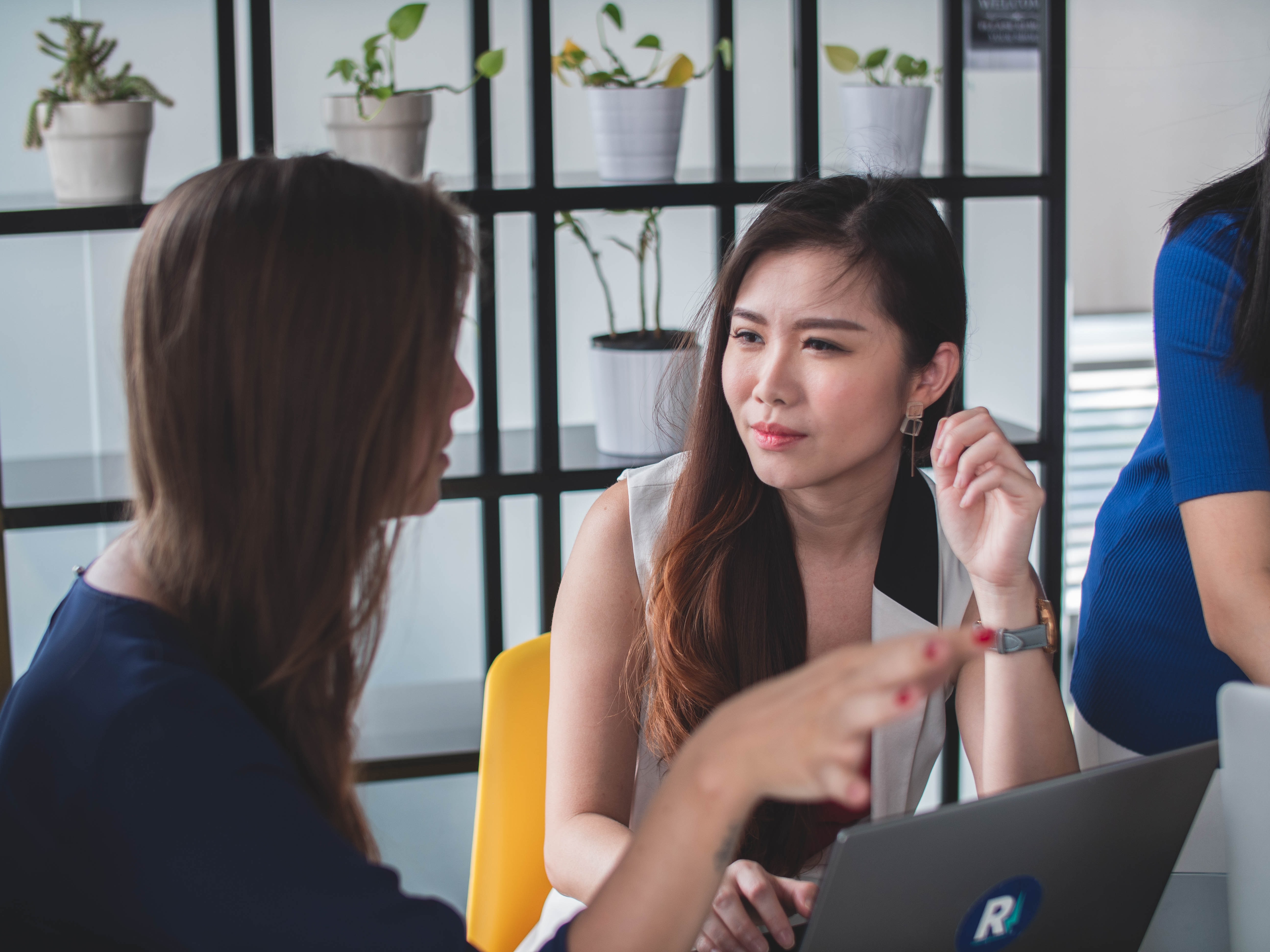 Has there ever been a time in which you shared something so clearly and yet, you were met with blank faces of confusion? It was almost as though you were speaking in an entirely different language? Those blank stares are the same looks that I gave my uncle once when he said that he booty called me. I was looking at my uncle with the facial embodiment of the famous quote from Inigo Montoya (Princess Bride), “You keep using that word. I do not think it means what you think it means.”

See, my uncle meant to communicate one thing, that he butt-dialed me, but the words he chose to use meant something completely different to me. While they made sense to him, they were in fact very hard for me to wrap my brain around. So it stands to reason that when communicating with someone that its always a good idea to listen before you speak. It’s important to make sure that both parties are on the same page otherwise confusion is bound to occur. What do we mean by listening first? Well, it’s really 3 things:

Writer Gloria Steinem is quoted as saying, “Being misunderstood by people whose opinion you value is the most painful.” In business, the margins to success can be razor-thin at times so communication can make or break a deal. If you’re making a point to listen before, during, and after you speak, then you’re giving yourself the best shot at success with your customers.

Breaking someone’s trust is like crumpling up a perfect piece of paper. Sure, you can open it back up again and smooth it over but it’s never going to be the same again. Trust is the currency that all business is built upon as the foundation. It’s what enables your customers to believe in you and for your team to believe in one another.

Leadership requires tremendous ability and insight. But the one family of traits that moves you from good to great in regards to effective leadership consists of compassion, sincerity, and care. Caring leadership emerges out of considerate behavior for yourself, your team, and your organization overall. It promotes a harmonious and efficient workplace and personal life.