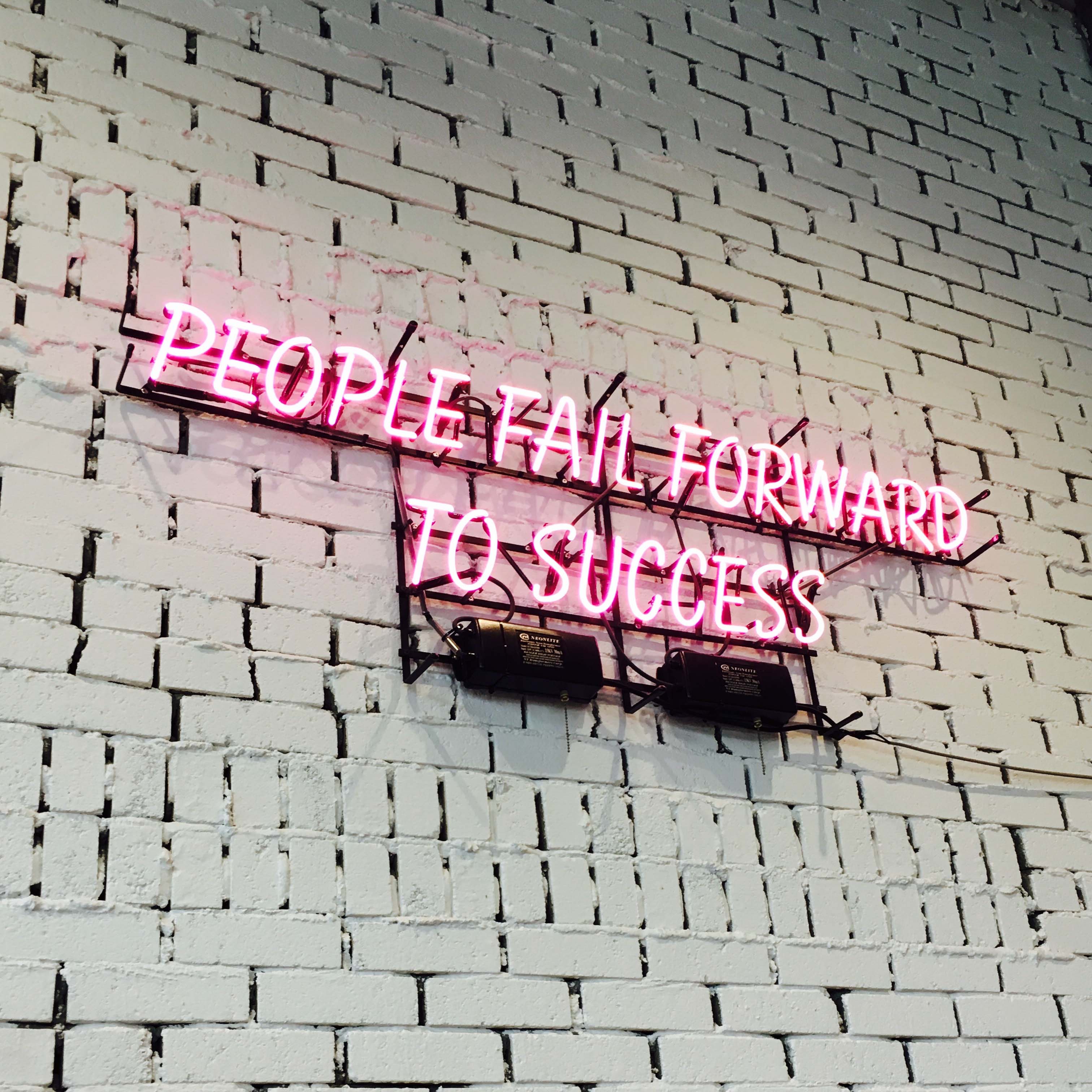 There are some traits that most if not all great leaders seem to share, however. They have to do with how a leader handles failure. “Failure” is a word that has occupied many spaces in the entrepreneurial mind and has had a near constant role in the undulating trajectories of those scrappy organizations that have gone on at every point in our history to change the world and how it operates. Failure is often our worst nightmare, but is also one of the only things that we are one hundred percent certain of experiencing in our journeys.

So what do we do with ourselves when we fail? When our mission fails? When our team fails?

Being a leader means first and foremost establishing a trust-build relationship with those around you. They trust that you will steer them in the right direction, and provide support when needed, and challenge when they need a boost. You trust that they will work together as a team to accomplish the goals you’ve laid out as a leader. When you fail as a leader, that trust you’ve built with your team means that they will reset with you and help you off the mat. In these moments, honesty and transparency also goes a long way to maintaining a deep connection with your team.

The reverse is true as well. When someone on your team falters in their pursuit of the mission, the way you lead them can have a ripple effect in their attitude moving forward. In a 2014 Ted Talk, Four-Star General Stanley McChrystal spoke eloquently about the role of failure in the journey of great leaders.

In his talk, General McChrystal recalled a time early in his career when a failed training exercise led to a swift and thorough defeat because of the decisions he made on the battlefield. Instead of calling him to the carpet for his poor decision making, however, General McChrystal’s commanding officer laid a hand on his shoulder and told him that he was proud of his effort. That interaction stuck with the General, and by his account inspired him to greater leadership himself.

Everything is happening all the time. These days, you can’t turn around without having some new version of something you never really needed shoved under your nose. For those of us who are trying to carve out a business in today’s hectic world of non-stop updates and #lifehacks, it can feel like swimming upstream just to keep up with what’s going on around you.

There is a lot of talk these days about culture creation in today’s workplaces. For some, creating culture revolves around office perks. Every movie featuring a ‘culture-forward’ workplace has a ping pong table somewhere inside, and it seems that every other job listing on any site is asking for some kind of ninja or rock-star in hopes that the titles will reveal something of the culture on the other side of the posting.