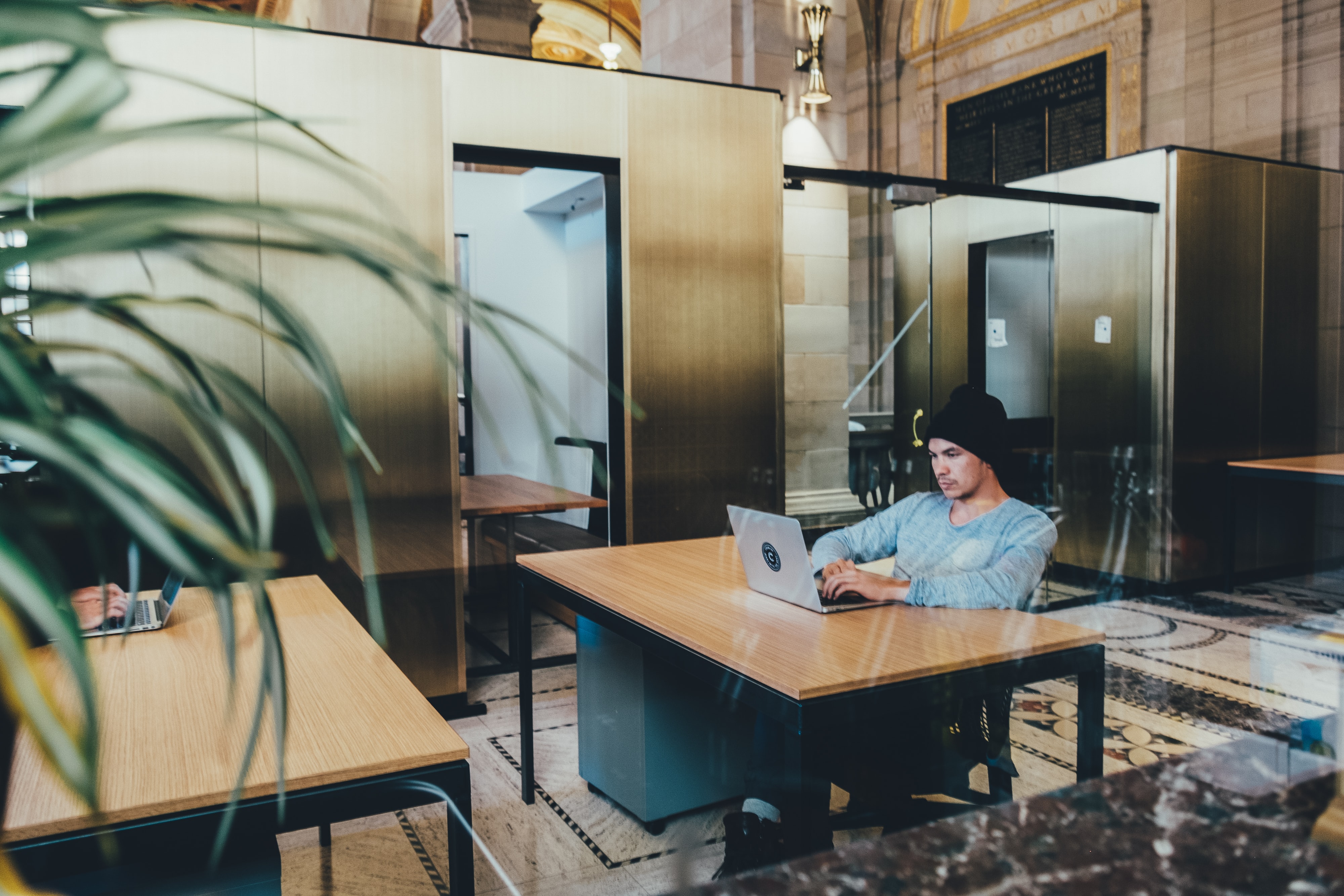 There’s a noticeable difference in every company between a normal worker and a rising star. He or she is often staying a little later, asking additional questions, and offering a bit more than the average employee. They are consistently underpromising and overdelivering. And it goes beyond mere productivity. That breakout star often is selected by the team seemingly as if to say, “You are our future!” That which is understood doesn’t even need to be said often. Everyone knows. So what is it that separates a solid, dependable team member from a driven breakout star?

When you are a rising star with leadership potential you are able to operate on multiple levels. Fundamentally, you are able to manage projects and get your work done. You exhibit consistency and reliability on a daily basis. This is the basics. Everyday team members are able to achieve and even flourish on this level. The next characteristic is tied to your ability to lead people. Whether you have formal responsibility or just in collaboration with others, you’re able to influence people towards a common goal. This sets you apart from the pack. Thirdly, your ability to have a big vision for where the company needs to go is the final distinguishing trait of a rising star. Typical of those in senior leadership, the ability to help inform the vision will differentiate you from your colleagues and peers.

Here’s an uncomfortable truth: Doing what is expected of you will only get you so far. It’s the minimum and the sooner we own that reality, the better off we’ll be in the long run. You may protest, “But I’m doing my job!” And the truth of the matter is that is why you are paid what you paid and asked to fulfill your role each week. Above and beyond is required for the opportunity for something beyond where you are today.

At every company, there are people who do fantastic individual work at their job and then go home. Those people might find themselves stuck in rut and not progressing along their career path. There’s a reality that goes beyond your objectives or task list where you have to be intuned with the organization’s goals. In some cases, you might need to put down your priorities and to-do list to help out on what matters for the organization. That’s truly why you’re there anyway. It’s not to be the best employee, but rather the best fit for the team. Team goals aren’t going to perfectly align with yours and you’ll be overlooked if you aren’t considering this on a weekly basis.

The true leaders, the rising stars, are in it for the team’s success and not the individual greatness.

It has been said jokingly that job interviews are like first dates — good impressions count, awkwardness can occur, and outcomes can be unpredictable. For this reason, many people find the entire interview process to be nerve-wracking, fear-inducing, and dreadful. Who wants to sit in front of at least one stranger and answer probing questions about themselves, their character, and overall work history? Well, since job interviews don’t seem to be going anywhere anytime soon, then perhaps the best step to take is to reimagine what it is you're stepping into as an interviewee. What makes an interviewee stand out amidst the crowd?

There’s a common misconception that great leadership and fear cannot coexist. The truth of the matter is that fear comes along with great leadership. While creativity and passion are essential components of bringing an idea into the world, the same can be said for trepidation. It’s unrealistic to believe that fear won’t be joining us in our journey to greatness.