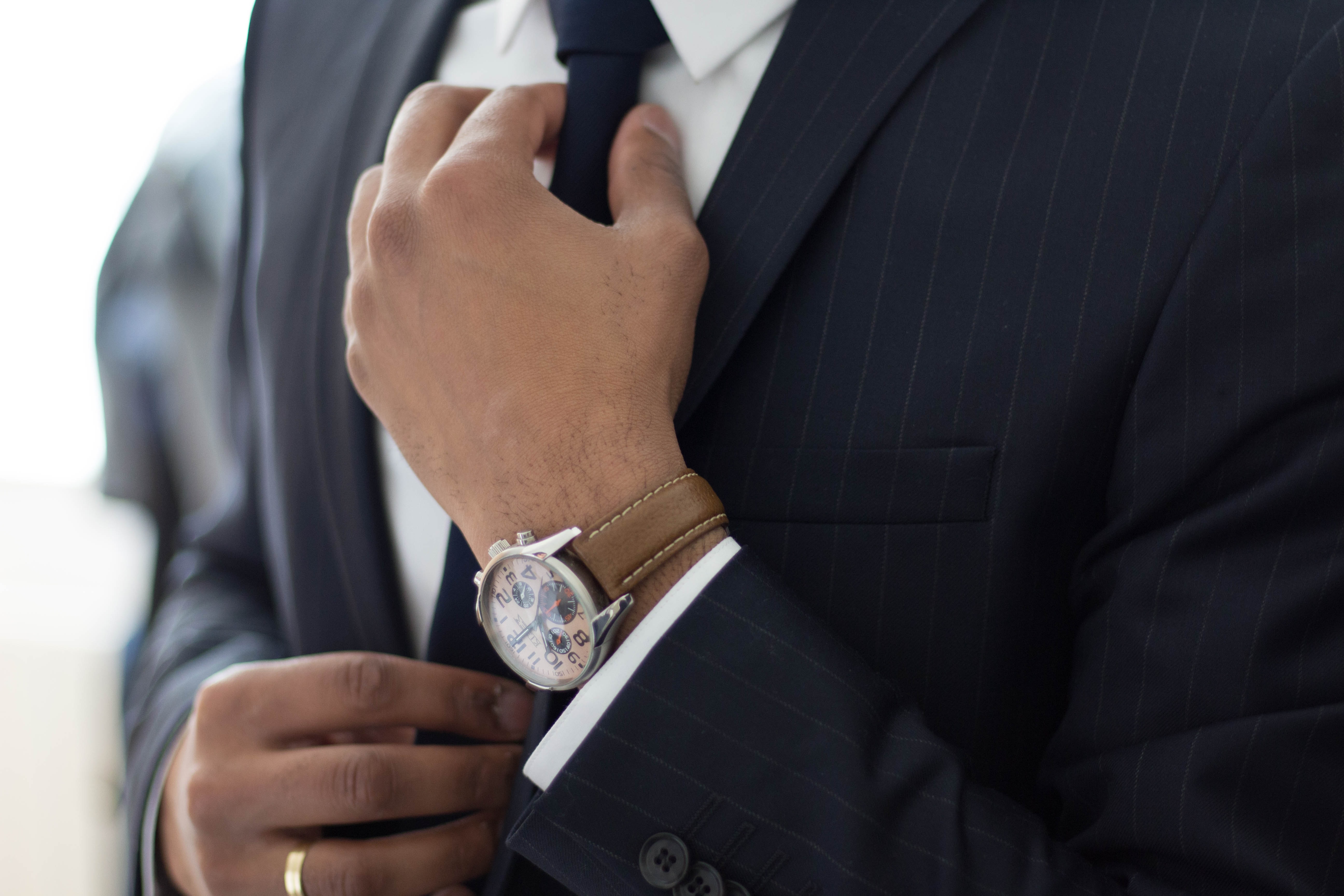 There is a very popular proverb in the entrepreneurial community that states, “If you want to go fast, go alone, but if you want to go far go together.” And while we at MNTR wholeheartedly embrace this saying, a new study coming out of the Wharton School seems to suggest otherwise.

Just earlier this year, the Wharton School in collaboration with NYU conducted a study of 3,526 companies that launched in the last seven years, via Kickstarter mostly. In the study, the findings suggest that solo founders are more successful than co-founders or groups when it comes to launching a business.

To be clear, the definition of success according to the study is defined as revenue and longevity within their business vertical.

In an effort to explain their findings, the researchers concluded that risk tolerance, quick decision-making, and total responsibility seem to point to the greater success with a solo founder. Also, the researchers have gone as far as expanding the scope of the study, evaluating data from Crunchbase, the Panel of Study of Entrepreneurial Dynamics from the University of Michigan, and a survey of Wharton graduates. Although that research has not yet been completed, Greenberg told the Wall Street Journal that preliminary findings are consistent with the Kickstarter study: “Companies with a single founder do better over time than those with multiple founders.”

But how does one fully balance the strength of numbers with these findings? We, at Launch, think there is a happy medium and potentially a redefinition of success needed.

First, the happy medium. It might be true that solo founders have a greater chance of success and longevity, but that must be offset by the reality that 99% of people are not made to be a solo founder. Solo founders can thrive with high stress and high accountability. They work alone for long periods of time and pull from a limited network. They assume greater risk individually and often approach pivotal decisions with just a single-perspective - their own. So if you are part of that 1% that flourish under such conditions, then you should dive deep into the NYU study with confidence and a bit of wind at your sails. However, if you were a part of the vast majority, then I would take it with a grain of salt. For example, companies such as Apple, Away Suitcases, Warby Parker, Bumble, Bonobos, and Dodge have all been built on the strengths of multiple people and likely don’t exist without all parties involved.

One thing should be noted, in order for a company to grow from start-up to small business, one of the founders, sooner or later, will exit/minimize their role in that business for it to thrive. This is part of the evolution of a business and must be accounted for in the launch (“how does succession within the business happen?”).

Second, let us redefine success. Yes, one could easily stop at defining success by simply using existence and financial gain as the top indicators of this victory but this feels incomplete. Building a company with people you trust, love, or call a friend is an incredible journey fraught with struggle and hardships but still, one that we believe should be done with others that have your full faith and confidence. The bottom line is this: if the journey is the point anyway, then maybe we should roll the dice with those whom we want to be with on the journey. As the old adage goes, ‘you are the company you keep’, and as such, it makes for a company worth keeping.

To conclude, this study raises some great questions about how companies and more precisely, decision making within those organizations, should happen, but what it should probably not do is persuade you to become a solo founder unless you are part of that rare 1%.

In most business issues, money is at the root. Generally, for a startup, those problems stem from cash flow, purchasing at scale, or capital to expand. While these are difficult problems to solve, the excess of money can actually be a far worse problem for a business.

If you have ever launched anything in your career then you have probably uttered the words, “*Well, we will see how this goes.*” But does it have to be this way? Do entrepreneurs always have to be flying blind? The answer, to cut to the chase, is absolutely not.